In a recent benchmark done by ComputerBase on Forza 7, the AMD Radeon RX Vega 64 was found to be 23% faster than the NVIDIA GeForce GTX 1080 Ti Graphics Card.

The RX Vega 56 was also found to be 10% faster than the GTX 1080 Ti. This is a very interesting turn of events, and newer games could also run better on Vega 64 if optimization on DX12 is done right.

The game was ran at Maxed Out Settings with 8X MSAA, and on the following specifications:- NVIDIA ‘wins’ on 4K, but frame-times are most stable on AMD. But, according to this frametimes analysis, the VEGA 64 gets way better frame times compared to GTX 1080. All benchmarks were done by ComputerBase.

DirectX 12 (DX12) has a ‘multi-threaded’ nature.  According to WCCFTECH’s Article, AMD has released a driver which is far better in DirectX 12 compared to NVIDIA.

In conclusion, AMD’s GPUs are definitely stronger than NVIDIA’s GPUs in properly optimized DirectX 12 (DX12) API Titles. Will this higher performance trend of AMD GPUs continue in newer games? It depends on the DX12 Optimization.

AMD’s partnership with Bethesda might also result in higher performance on AMD GPUs compared to NVIDIA GPUs. Only time will tell if this is true. 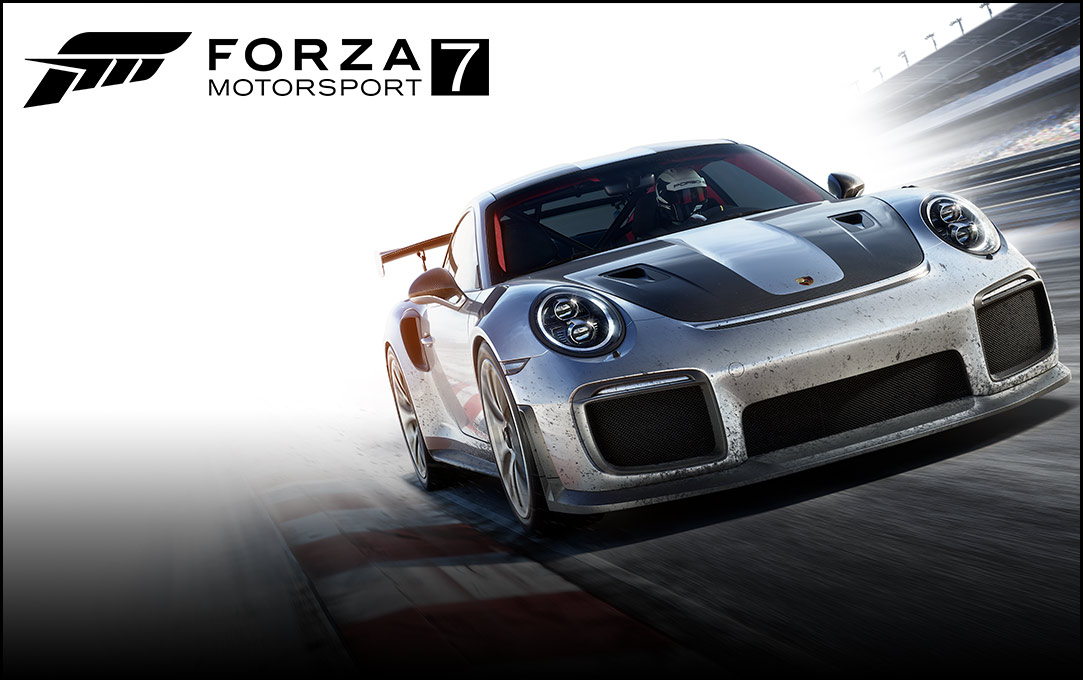 The Best Games to Play Online in India (2021 Edition)

Is Betting on Sports Events a Great Way to Make Profits?