In a video recently uploaded by the Overwatch YouTube channel, a developer addressed their concerns about Mercy’s ultimate, Resurrect. He mentioned that they will be introducing many changes to Mercy, with a new ultimate and her old ultimate will now be her second ability with a 30-second cooldown and will resurrect only 1 player.

Here is the video 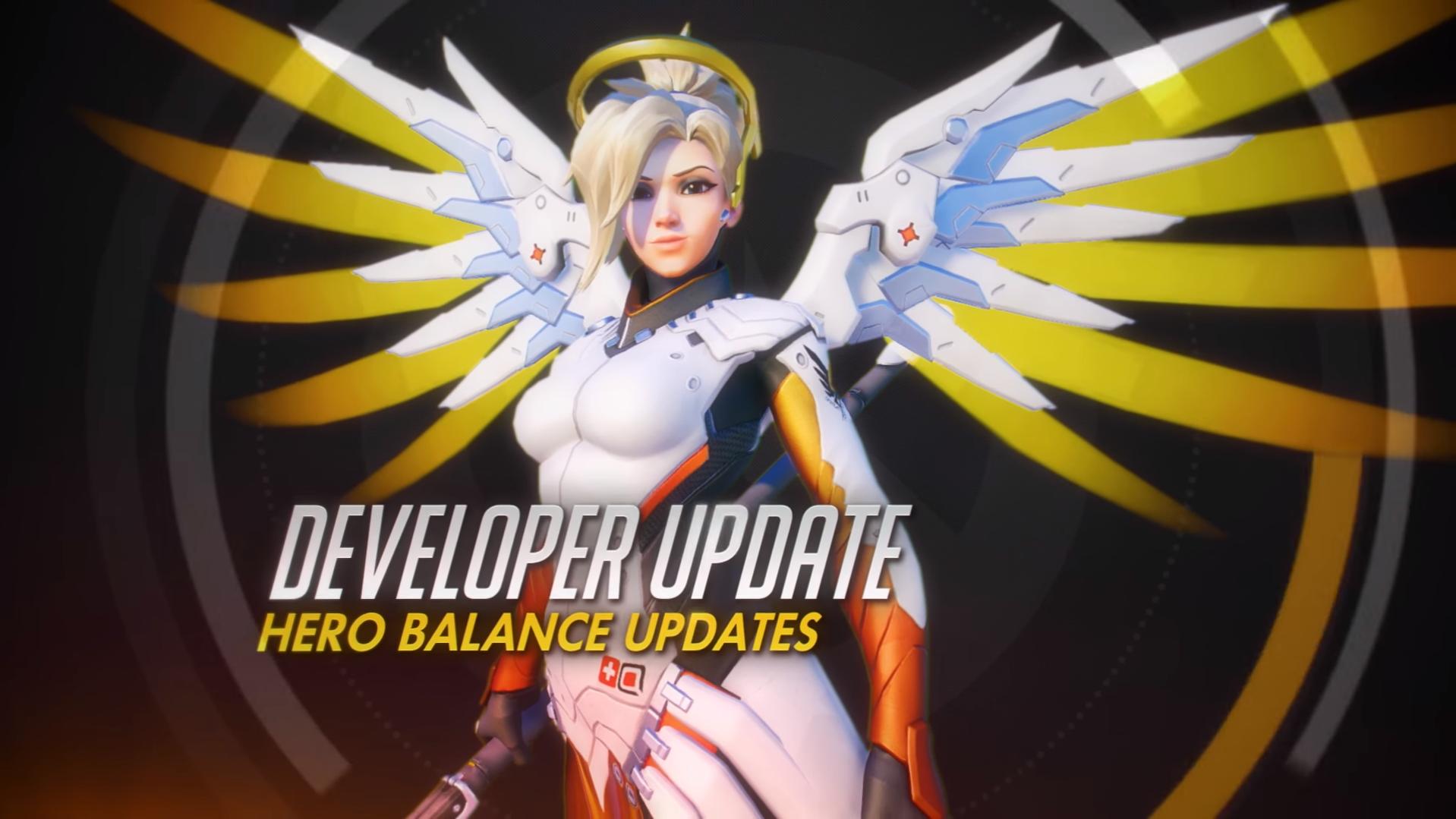 What is the future of Online Gaming in India?

How to Keep Entertained When Hunkered Down by Illness

Why Online Gaming is a Growth Industry in India

Why Online Gaming is a Growth Industry in India

What is the Chinese Coronavirus – and Should We Be Worried?