Android Oreo 8.0 has been released. It’s called the Android O for short. Google has unveiled its new, latest major Android operating system update, and it will be released in the coming days. HTC also has confirmed that its recent flagship phones will be updated to Android Oreo.

How To Get It

As said before, it has already been released. To install it now, you require a compatible device. The current list is – 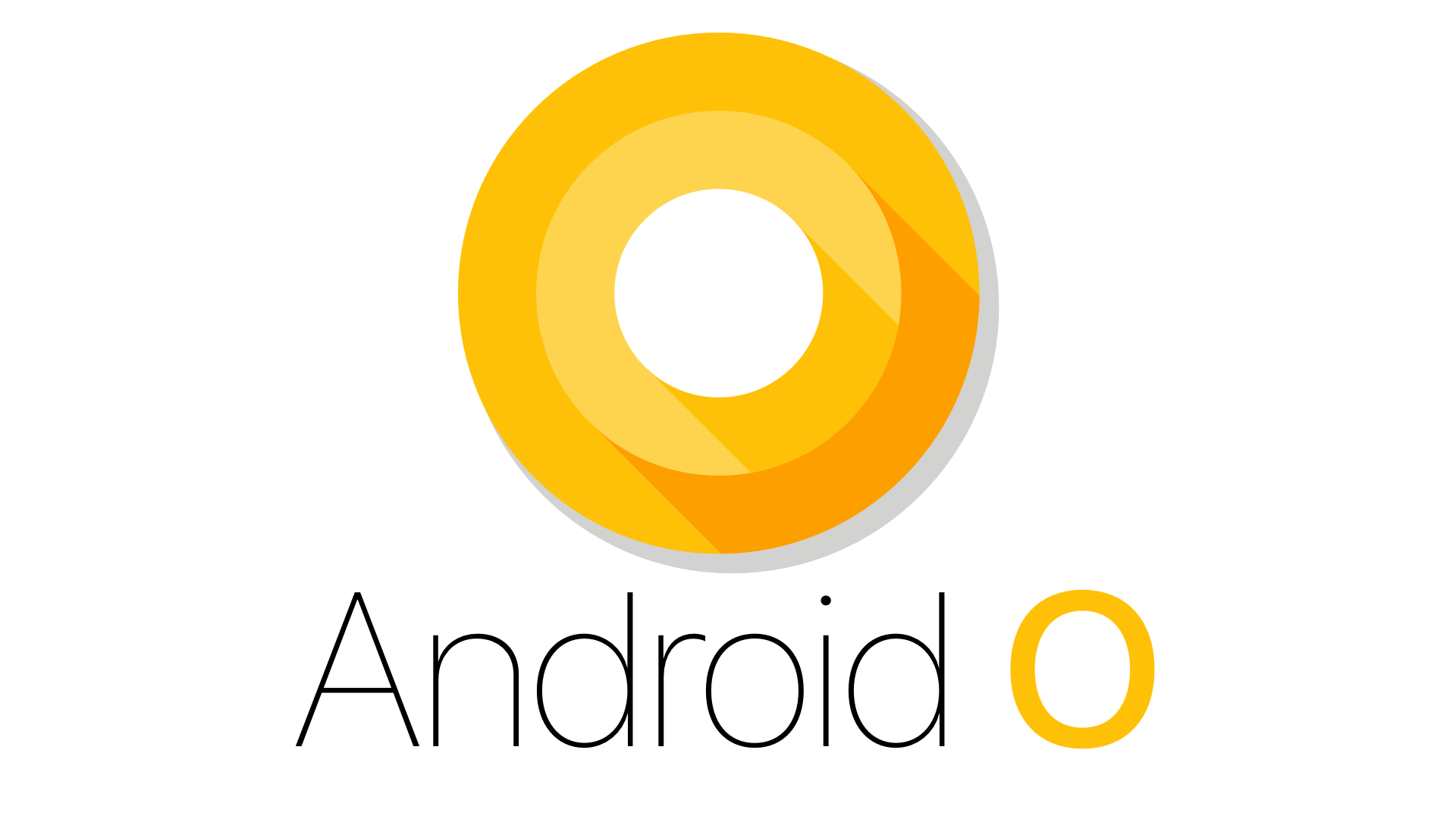 What if you don’t have a compatible device?

You will have to be patient and wait. But it will come, that is for sure. You just have to wait for a while. There is no exact date for the release of Android O for other phones, as it varies for every phone.

Phones will boot faster than ever before. Google says that phones will be up to 2 times more faster than before in start-up speeds in the all new Android O. 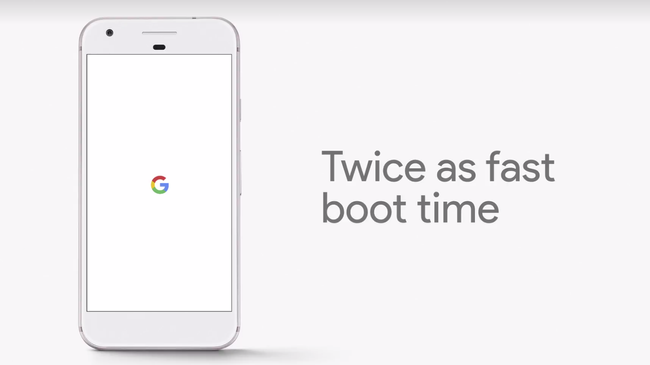 Android O features better audio features, and audio quality can be increased when you use these features.

Instead of swiping down from the top to see your notifications, Android O now features notifications which appear upon swiping on a particular app. 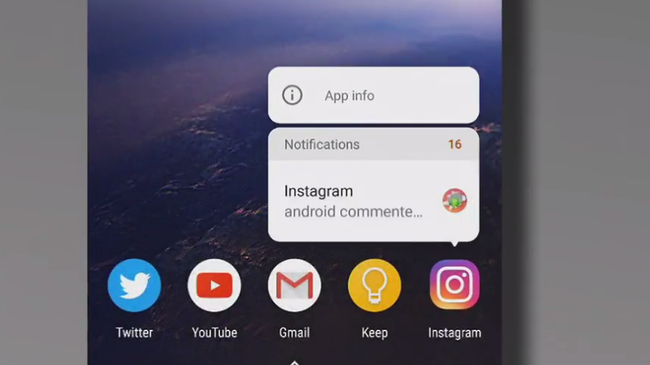 There are interactive wallpapers available for Android, but now there are icons as well. Android O features adaptive icons, which move with accordance of the user’s touch. 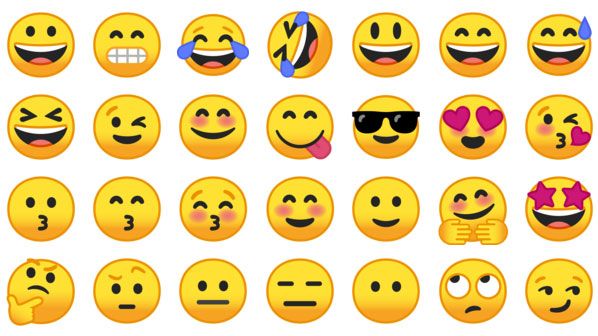 The new easter egg of Android O has an octopus which floats around upon clicking. In conclusion, the new version of Android is splendid. Fans cannot wait for their phones to support Android O.

Why are companies investing in assets despite crash?

Payment Methods for Online Gaming Increase the Number of Players