The much-awaited 12th South Asian Games Has been launched with pomp and grandeur at the Indira Gandhi stadium, Sarurasajai, Today evening.

Prime Minister Narendra Modi declared South Asian Games open today at the Indira Gandhi stadium. The event is being hosted for the first time in the North East of the country, the curtains to which will be brought down on February 16.

The 2016 South Asian Games, officially the XII South Asian Games, will be a major multi-sport event that will take place from 5 February to 16 February 2016 in Guwahati and Shillong, India.A total of 2,672 athletes are scheduled to compete in 228 events over 23 sports.

The list of the 23 SPORT EVENTS to be conducted :

Mr. Modi welcomed SAARC countries and its players and said, “I welcome our friends from SAARC countries, let the spirit of Gurukul prevail for two weeks in Guwahati. Let SAG be an opportunity for SAARC to realise its potential.”

“My vision for South Asia is the same as my vision for India,” he said, adding, “Let us play with enthusiasm so that we would remember this even after it is over.”

He said that the event signifies three Ts: Teamwork, Togetherness and Talent.

so this  is the third time India will host the Games, after Kolkata in 1987 and Chennai in 1995, and it will have hopes of continuing with its overall dominance across venues for a twelfth straight time. 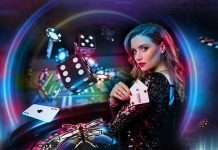 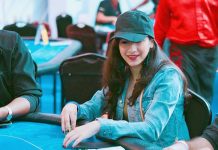