R.I.P. Patty Duke, Academy Award-winning actress Patty Duke has died at 69:  Patty Duke, who won a supporting actress Oscar playing Helen Keller in “The Miracle Worker,” starred in the 1960s sitcom “The Patty Duke Show” and served as president of SAG, died Tuesday. She was 69 years old. The cause for her death was sepsis from a ruptured intestine.

“Anna ‘Patty Duke’ Pearce passed away this morning March 29, 2016 at 1:20 am. Her cause of death was sepsis from a ruptured intestine. She was a wife, a mother, a grandmother, a friend, a mental health advocate and a cultural icon. She will be missed.”

Duke’s family released a statement through her publicist.

“This morning, our beloved wife, mother and matriarch and the exquisite artist, humanitarian and champion for mental health, Anna Patty Duke Pearce, closed her eyes, quieted her pain and ascended into a beautiful place. We celebrate the infinite love and compassion she shared through her work and throughout her life.”

Patty Duke’s original name was Anna Marie Pearce, was born on 14th December 1946. She had a dark childhood which she had overcome and became as Hollywood Popular Stardom Actress.

Patty duke started her career as a child artist on daily soap The Brighter Day. She had received an Academy Award at her 16 years only. Patty Duke had awarded Oscar for her performance in “The Miracle Worker” movie as ‘Helen Keller’ at just 16, she was the youngest Oscar winner at that time.  She was the star of sitcom “The Patty Duke Show” that by created by her.

Duke celebrated her 30th wedding anniversary two weeks ago and tweeted about the occasion. It was her last message to fans via her Twitter account. The actress is survived by her husband Michael Pearce, her sons from previous relationships Sean Astin and Mackenzie Astin and another son whom she adopted with Pearce. 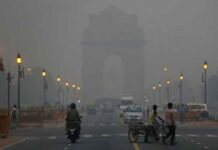 Delhi Air Pollution at Risk: Only CNG, e-vehicles allowed to enter in Delhi from November 27 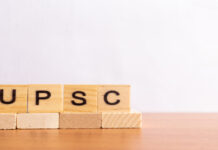 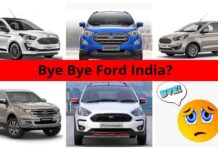 Ford decides to stop their Manufacturing Units in India