After evading Congress for months, Google CEO Sundar Pichai finally showed up for a Congressional hearing and was grilled by members of both parties. Republicans are upset about what they call the silencing of conservative voices on the search platform. Pichai took issue with the characterization of bias, saying that the platform is neutral: 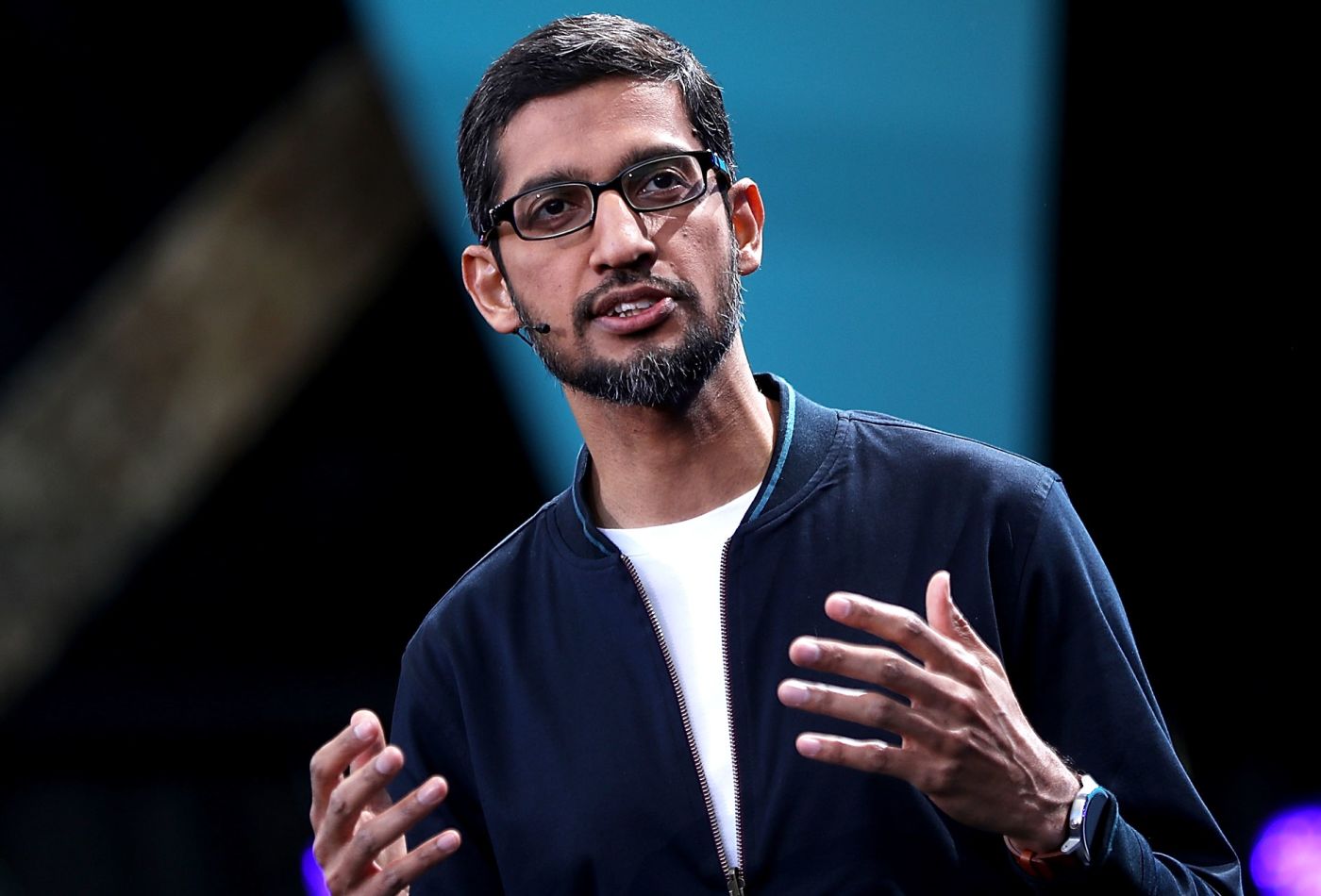 “To do otherwise would go against our core principles and our business interests. We are a company that provides platforms for diverse perspectives and opinions — and there is no shortage of them among our own employees.”

Funny that he cites employees when a recent study points to the fact that 90% of employees of Google and other Alphabet subsidiaries donated to Democrats. That’s not a slight advantage to leftist ways of thinking, it’s a landslide. Which is why Pichai needs to be able to back up his claim with much, much more or radically change Google’s policies.

Also at play is Google’s decision in 2010 to pull out of China over security and censorship issues. If the company tries to go back into China, they’ll likely need to find a way of threading the needle to appease the Chinese authorities without riling up Americans concerned with free speech. Pichai talked opaquely about a new product designed for the Chinese market, but faced criticism from both Democrats and Republicans over reports that the company is building a search engine compatible with China’s government-controlled internet.

Tech publication Wired expressed frustration that the hearing was a partisan back-and-forth and left little time to dig into the Chinese question, arguably the most pressing for both sides, especially in light of the Trump administration’s escalating tension with China over trade, cyber theft, monetary policy, and more.

Wired also points out that the committee learned little about how Google uses its, “troves of data in advertising or tracks its users’ locations, thanks to flawed and overheated questioning that oversimplified the company’s data collection practices.”

Overall, a disappointment from Capitol Hill and still no real checks on one of the most powerful companies in the world that is potentially collaborating with the Chinese regime and sketchily taking our personal information and data.