After re – union of the son and mother duo, Pakistan thanked India for the invaluable help for returning the 5 year old Pakistani boy to his mother who lives in Pakistan. The Pakistan High Commission in New Delhi has said, “The 5 year old Iftikhar Ahmed was lodged in a hotel in Amritsar, Punjab with a senior diplomat and then later taken at the Wagah Border.” 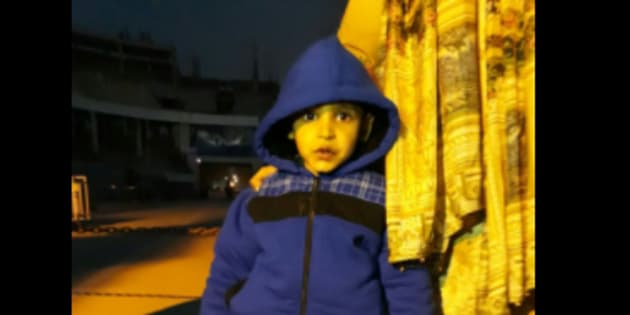 Pakistan High Commissioner Abdul Basit appreciated the cooperative role of the Indian Government in returning Iftikhar Ahmed to his mother almost after an year. During March, 2016, Iftikhar’s father Gulzar Ahmed took his son to Ganderbal District, Jammu & Kashmir and subsequently, Iftikhar Ahmed’s mother Rohina Kiyani who belongs to Pakistan occupied Kashmir filed a case in the Indian Court for his son’s custody.
However, the Indian Court gave the verdict on this case in May 2016 but due to the increase in the border tensions, it to around 8 months for Rohina Kiyani to get back his son Iftikhar Ahmed.

It is reported that Gulzar Ahmed, the boy’s father allegedly lied to his wife Rohina Kiyani that he was taking their son to wedding along with him. He took Iftekhar to Dubai and then to Ganderbal, Jammu & Kashmir.