Violence broke out in Chennai and other districts of Tamil Nadu on  Monday even after the state assembly passes a bill to replace ordinance allowing the banned Jallikattu. 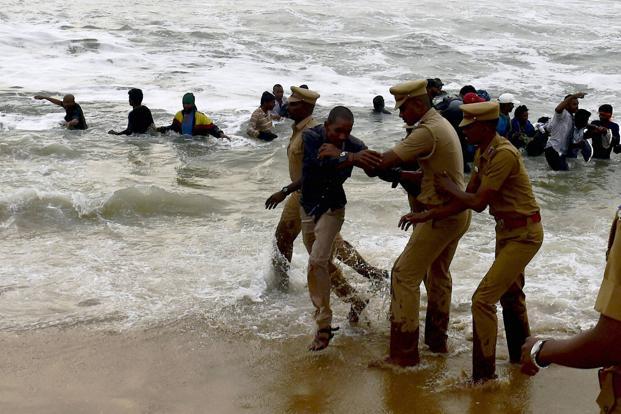 The agitation in Madurai famous for its Alanganullar bull taming event, Tiruchirapalli, Coimbatore and other were also withdrawn late in evening. The police say they have arrested around 40 “anti-social elements” for violence and arson yesterday.After the crackdown early in the morning.the sands of Marina beach and areas around it witnessed pitched battle between protesters and police who fired tear gas shells and resorted to lathi-charge to disperse the large crowds. 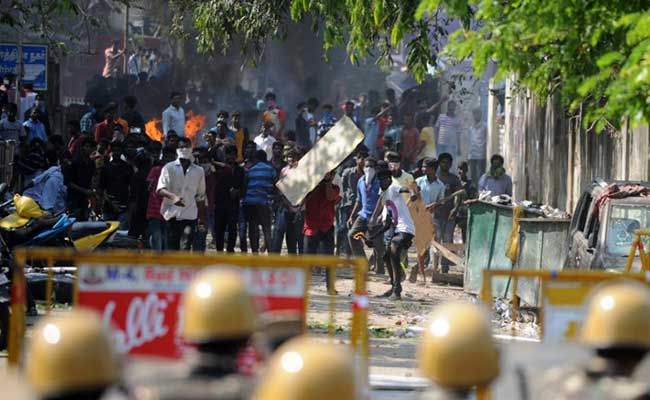 According to police. public vehicles were burnt Police personnel and their vehicles were targetted in which several cops and the passer-by. were injured.

But the videos that were shared in social media showed a completely different angle of the story, especially a live coverage telecasted  News 18 Tamil channel. A policeman in khaki was seen burning auto-rickshaw in Chennai.

A student who was present at the spot during unrest said  “We saw an unusual number of police nearing the Marina Beach early on Monday morning and they forcefully tried to evict us. As they came in more than a thousand of us formed a human chain near the sea”.

Actor Kamal Haasan tweeted, “When the students were calmly waiting to see what decision the assembly takes, why to preempt with police action?”

What is this.  Please explain some one

In one of the most shared and trending videos, it shows policeman comes to a woman who was standing at a door and hits her with the baton. A woman rushes indoors as two more Policemen comes to beat her.

In other videos tweeted by actors Kamal Haasan, Arvind Swamy and others policeman is seen setting fire to an auto and beating the two wheeler mercilessly. 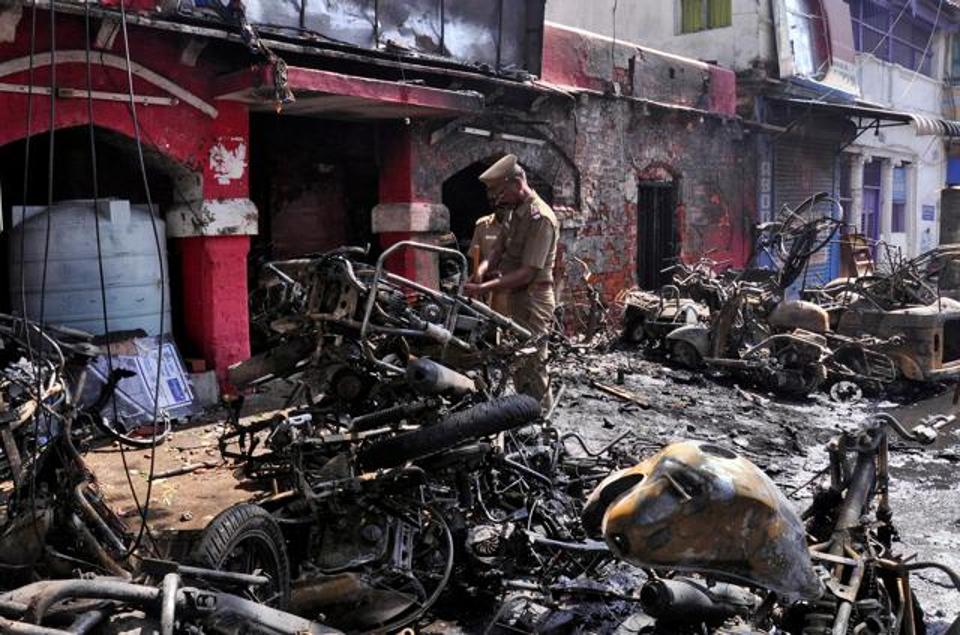 Though we cannot verify the authenticity of the videos that shows how police deliberately fuelled violence and tried to blamed it on the people who had been protesting peacefully in support of bull-taming festival Jallikattu.

Reacting to such  photographs and Videos, S George who is the police commissioner of Chennai city believed that videos and photos were edited and morphed said ” An intelligence officer informed me that there was a picture of policemen indulging in violence. It is ridiculous to blame the police. We have given the video footage to our cyber crime wing for analysis,” 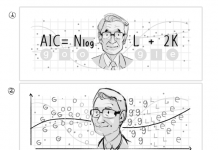 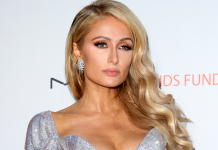 Paris Hilton in Hot waters In Another Allegation