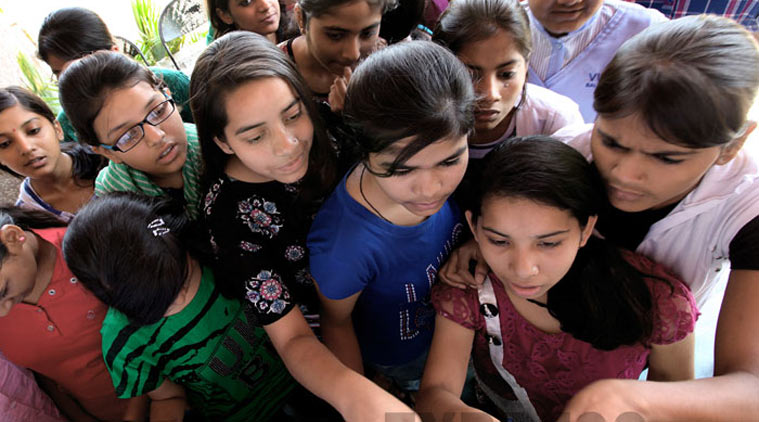 The HSLC Class X exams that were held between March 17 and April 4, reported an overall attendance of 35,000 students who appeared for the Class X Board examinations last year. Out of these 35,000 students who appeared for the exam, an overall pass percentage has been recorded as 61.52 per cent. The results for the same was later declared on the June 3rd, and as per records, the top positions in the examination with the highest percentage was bagged by Imphal girls, names which include Naorem Suzanna, Sohana Laishram and Maibram Vasundhara.

For the students who failed in the Class X Board Examinations, a compartment examination was held, an option available for students, which is held in July and August every year. The results as mentioned above is for the compartment examinations, which alike every year, was held this year too. To view the results, you can download the same from bsem.nic.in and manresults.nic.in.

If you want to download the results, follow these steps to get the BSE Manipur HSLC Class X Compartment Exam result 2017.

Step 1: Go to either bsem.nic.in or manresults.nic.in.

Step 3: In the field provided, enter your designated roll number that was used during the examination.

Step 4: Search for your result by clicking on the ‘Submit’ button.

Step 5: You can now view or download your result, a copy of which can be used for future reference.

Team “The India Talks” wishes you all the best. Hope you’ve passed with flying colours. 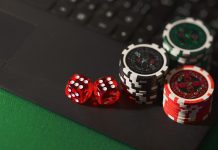 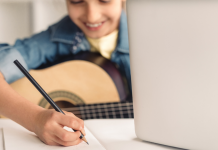 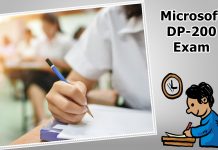