They won’t be supported in current 200-series chipset motherboards

As you can see, the specifications are quite good. Core i5s will now feature 6 cores rather than 4 cores, although still without hyper-threading.

i7s as well now feature 6 cores, with 12 threads through Hyper-Threading, rather than the 4 cores/8 threads specification we saw in earlier generations.

We can expect performance to be near or even beat AMDs Ryzen 5 and 7 lineup.

Coffee Lake CPUs for laptops are rumored to be featured with :-

They will natively support DDR4 2400MHz memory in dual-channel mode.

“Earlier this year you probably heard we committed to get a 15% performance improvement as we went from 7th generation to 8th generation core.”

“But you know our engineers, they weren’t satisfied with that, they didn’t want to stop there. They knew that they could do better and they dug in.”

“Now I’m happy to report the 8th generation is going to deliver more than double that. That’s right, more than 30% performance improvement generation over generation.”

– as said by Intel’s Gregory Bryant at COMPUTEX this year

There have been Geekbench leaks, which show a 6C 12T Coffee Lake Engineering Sample CPU  outperforming the AMD Ryzen 5 1600X to a small degree which is around the same specification.

The Coffee Lake i7 will also be around 4GHz when it’ll be in the Boost Clock. Combine that with further overclocks and it’ll of course outperform the Ryzen 5 1600X – potentially the Ryzen 7 series as well

We haven’t seen much of a performance boost between generations from Intel – but now with the release of Ryzen and Threadripper CPUs we see the Coffee Lake lineup featuring 6 cores for the i5 without HT and 6 cores for the i7 with hyper-threading making it 12 threads. This is great news and thanks to AMD we are now getting some real stuff from Intel! 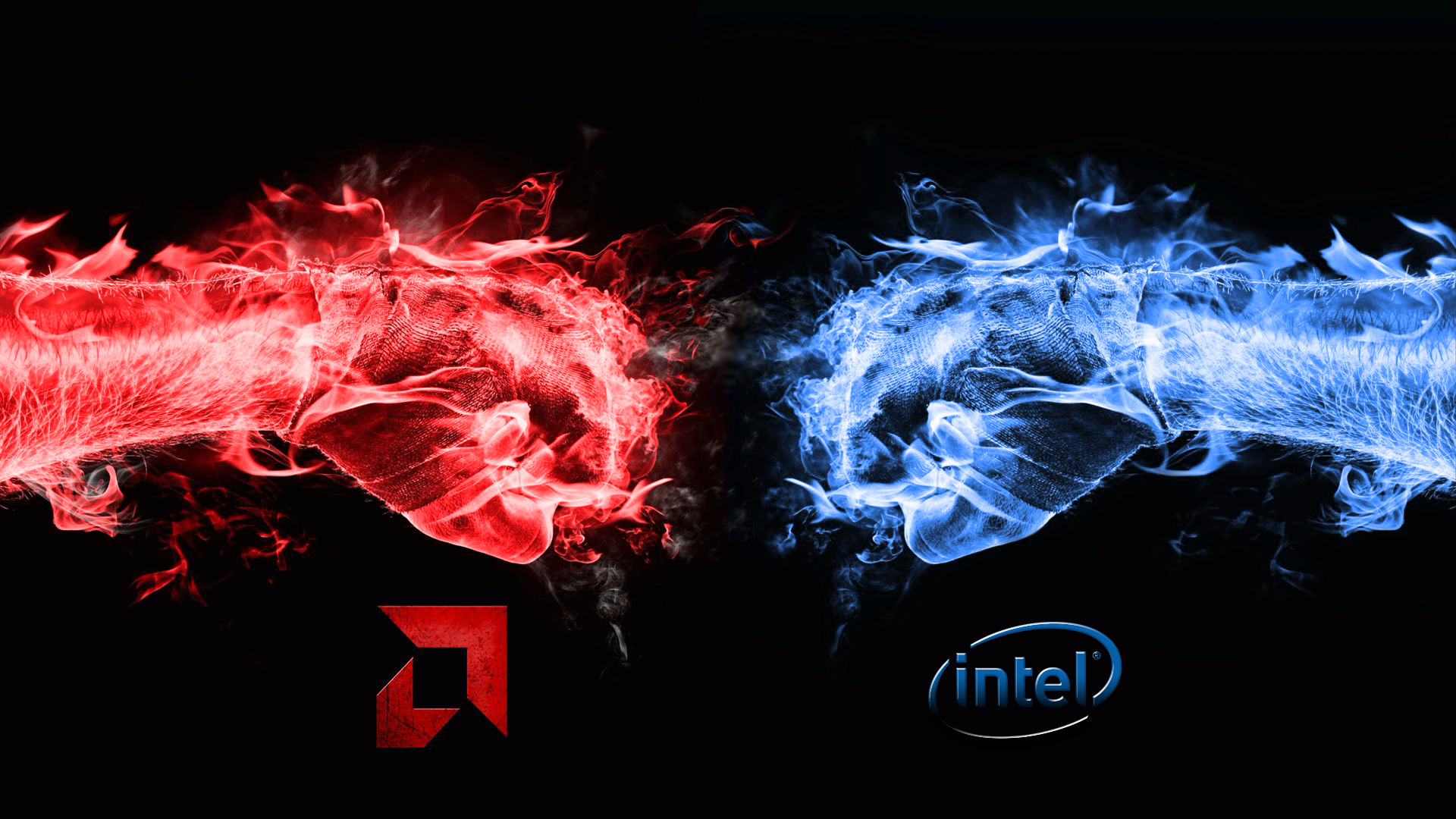