The Asus ZenWatch 2 was revealed earlier in June and close its heels of its release.And it came to know that Asus cuts the price of first generation ZenWatch.The device is one of the cheaper big brand smartwatches the market has to offer at present and was supposed to arrive in India by March 2015. The Asus ZenWatch is powered by Android and this was released in November 2014.When the phone was released at that time it was priced at $199.99.But now the new original ZenWatch price was cutted and now it will cost $129.99 on the Google store. The Google Store still offers free 3-5 day shipping on all orders, but you’ll have to pay tax.

The new ZenWatch 2 is arrival soon,so to seal their old version ZenWatch,Asus decreased the cost of 1st gen ZenWatch to attract customers.

The watch having specifications like the smart watch touts a 1.6-inch 320×320 AMOLED display, a Qualcomm Snapdragon 400 processor, 4GB of storage and 512MB of RAM. At the 2015 Google I/O developer conference, the company announced the availability of the Android Wear 5.5.1 update for the gadget. 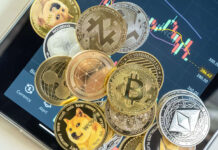 Effect of Bitcoin on Honda Market 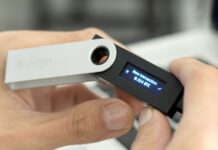