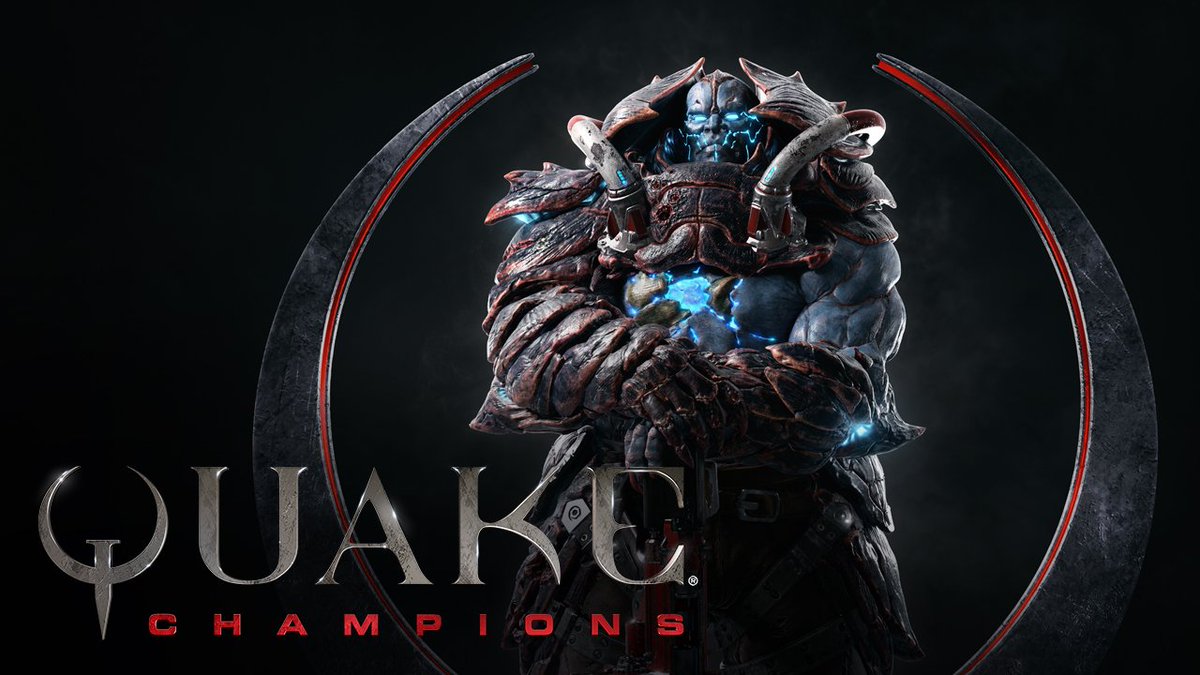 Quake Champions is finally here, and out of closed beta. The game will be free to play after release, but you can buy the Champions Pack of Quake Champions at a reduced price which gives you instant access to the game, with the full roster of current and future champions, 3 loot chests, early access skin and allow you to play custom games.

Price and Where To Buy

Again, the game will be free to play, just the Champion Pack will not be free.

According to Bethesda’s help website on system requirements of Quake Champions :

The HDD space required is 20GB, and OS support is Windows 7 and later.

There are two new maps, known as Church of Azathoth and Tempest Shrine.

Pictures of Church of Azathoth:- New Champion – The Doom guy and six others

Yes, you heard that right. The Doom guy, the badass character from another franchise by Bethesda, is in Quake Champions.

He will use a double-barrelled shotgun in the game, and the active ability is called Beserk in which he smashes enemies with his bare hands, just like the glory kills in DOOM 2016.

Six additional champions are expected to release before early 2019.

Custom Games:- The F2P version will not feature this. Players will be allowed to create and invite others into a game, and then set specific win conditions for every map and mode.

Sacrifice:- It is a new game mode, which is very much team-based. The match will be between 4 players on each team. In conclusion, the game will be absolutely breathtaking. The closed beta was amazing for me, even though the latency for Indian players was around 200ms. The Champions Pack seems worth it. This might be the next big eSports game!

The Best Slots According To Indian Users