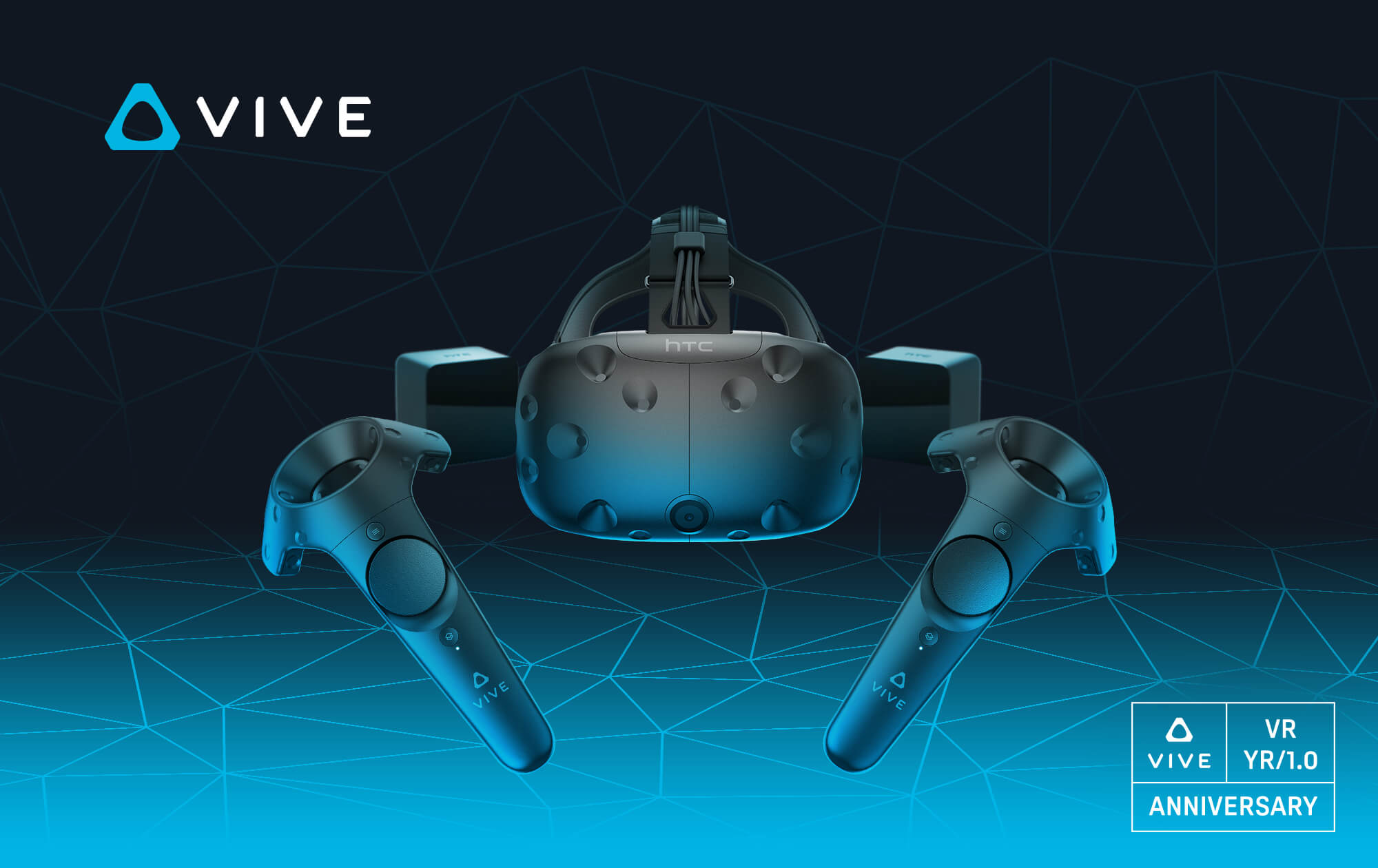 VR is now more affordable with the HTC Vive being priced at $600 instead of $800. Just a couple of hours ago, HTC has dropped the price of its Vive VR Headset to $600, bringing it closer to the Oculus Rift’s price of $500 (with touch controllers).

Oculus Rift will be priced $500 after the Summer Sale is over. Right now, you can get the Oculus Rift and Touch bundle for $400.

HTC said that they feel they have delivered the best VR system, and their sales numbers are very good and they are comfortable with the market-share. They expect to increase this after dropping the price to $600.

The HTC Vive Deluxe Audio Strap is said to be a must-have for HTC Vive owners. The strap is way more comfortable, and a tremendous improvement over the original headset’s strap. But, HTC will not be bundling it with the HTC Vive, and it will be sold separately.

Specifications of the HTC Vive

You require a GPU performing equivalent or better than a GTX 970/R9 270 for optimal performance in VR. However, it is possible to play with a GPU like the GTX 960, or the GTX 1050 Ti, but the quality would not be as good.

HTC VIVE Price – Where to Buy

It can be bought here, on eBay. Don’t worry, the seller has a good rating.

In conclusion, It was a good decision by HTC to make VR more affordable. We only hope that prices become more affordable in India, below ₹50,000 at least.

Stay tuned for more updates, and a full comparison of the PSVR, Oculus Rift and the HTC Vive.