“In real life we all have shades of grey but I cannot play a bad guy. I don’t think I am such a good actor,” the actor admitted during the interview. Several yesteryear actors experimented with negative roles and some successfully so but Power Star feels that negative roles are not his forte. However, Pawan Kalyan has his reasons for not doing roles with grey shades. Pawan Kalyan also revealed that, he is doing films only to sustain himself. He said to quit films after few years after entering politics. Pawan Kalyan is wishing to continue as writer, since he enjoys writing.

1. In the early stages of his career, he has chosen characters easily identifiable by the average college boy. This strong fan Base has it’s foundations there.
2. He brought about the habit of passing a message through a song in almost every film of his. Teenage boys found this very charming.
3. He started using new brands of clothes, bikes and other stuff which young boys wish to have. This made them consider him a trend-setter.
4. Last, but not the least, as he grew in stature, he learnt to lead an honest and calm life away from hype. But he still retained his social consciousness.

Trivikram said this in his speech. ” When Pawan Kalyan started his foundation, he write a cheque of the entire amount present in his account. I saw the fear in his PA’s eyes if he would receive his next month salary.” The thing about Pawan Kalyan is that he selects movies that suit him. That still cannot hide the fact that he is very average actor. He still makes it a point to lead a simple life. His political uprising might not go down well with many, but in the end, haters are gonna be haters. 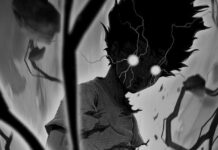 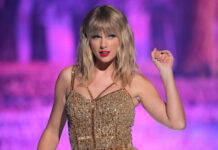