It was on April 25, 2015 Nepal earth quake of 7.8 magnitude killed thousands of people and as the satellite data also reveals that  the tallest mountain in the world Mount Everest got a bit shorter due to the quake. But still there is no surety about the tallest peak Mount Everest has shrank following by a terrible quake in Nepal two years ago. In order to determine the measure of the tallest mountain Everest, survey of India has taken the responsibility to re-measure the height of the Mount Everest.

Mount Everest has been declared as the height about 29,028 feet above sea level. With a view to find out whether the world’s largest mountain really shrank? With reference to TOI, Surveyor- general Swarna Subba Rao said an expedition would be sent to the world’s highest mountain in two months. We are re-measuring it. It’s been almost two years when the quake hitted Nepal. After that there has been series of doubt about shrinking of Mt Everest. 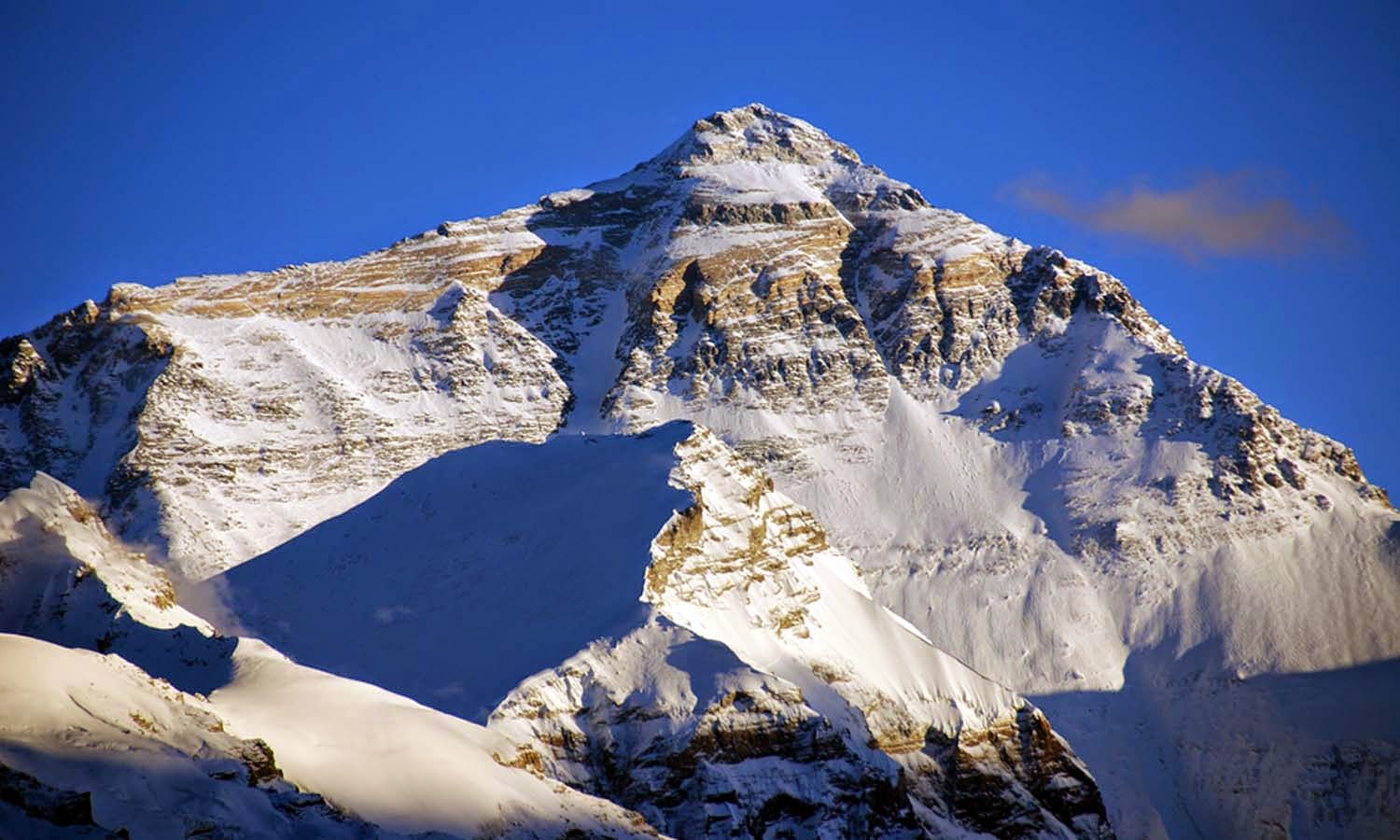 Rao further added that all the approvals have been obtained for the expedition and all the effort should begin in a month. The expedition would take about a month for observation and another 15 days for computation and declaration of data.

Rao also said that a combination of GPS (global positioning system) measurement and triangulation method would be adopted to measure the height of the Mount Everest. The two types of measurement will be done so as to have better confirmation of the findings on the matter.