Zee Telugu Apsara Awards 2016 : “Apsara Awards 2016 – Zee Telugu announces an upcoming ‘one of its kind’ premier award ceremony honoring women talent from all fields.” However, this different concept consists of the star heroines are nominated for special categories for the awards. Apparently, star heroines are nominated based on their performance and acting skills as well as other talents.

In the part of the Zee Telugu Apsara Awards, the channel is specially organizing poll campaign in social networking sites exclusively vote for their favourite star heroine. As everyone knows that, “There is a women at the beginning of all great things!”, it is true fact that women have featured a main role in the place of growth and success in the total fields, whether it may be indirect or direct.

The main goal of respecting the women from the several fields of life, Zee Telugu celebrates ‘Apsara Awards 2016’. This would be channel’s premier show, which would be gathers the excellent talents from the different fields like entertainment, media and sports industry. This award ceremony would be consists of honoring achievers, who are spent their time in their corresponding field and have not only for the contributors and trendsetters to spent their time.

This award ceremony is supposed to be conducted in a grand way and it is mostly supposed to be a star studded one at the present of celebrities. However, the winners will be decided by the public fans under the voting procedure like through SMS, Website voting, Facebook and Twitter polls. As per the sources, voting procedure is already started from the 31st January 2016 so vote their favourite celebrity under the several social networking sites and encourage them. 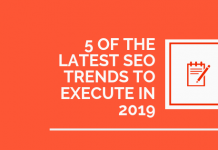 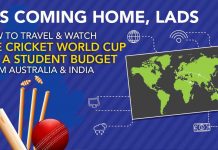 We’ve Planned Your Trip To The UK For The Cricket World Cup On A Student Budget.